TJ O’Grady-Peyton first gained industry recognition in 2013 when he was shortlisted at the Young Director Awards in Cannes for his Adidas “Super” film after graduating from the London Film School’s filmmaking MA program. Since then, he has directed an array of work all over the world for clients such as Under Armour, UEFA, Asics, Gatorade, Peloton, Volkswagen, BMW and The European Union.

He has been recognised by the Webby Awards, the Clio’s, as well as the Art Directors Club Award in Germany and the AICP. TJ was awarded the Discovery Award in his home town of Dublin by the Dublin Film Festival. His short film “Wave” which TJ also starred in was picked up by The New Yorker after winning an Irish Film and Television Award for Best Short. Wave has played 75 festivals including BFI, Melbourne, Aspen and Clermont Ferrand after having its world premiere at Tribeca 2017.

In 2018 TJ was invited to take part in a filmmaking masterclass with Werner Herzog in the Amazon, Peru. He was also a participant in Les Nuits en Or 2019 hosted by the French Academy of Film, The Cesars, along with 30 other filmmakers from across the globe that won their nation’s top prize for Best Short Film. In 2020 he became a member of the Director’s Guild of America. Last year his latest short film “Silence” had its world premiere at Tribeca 2021 and TJ was the recipient of the Bingham Ray New Talent Award at the Galway Film Fleadh. “Silence” was also nominated for an Irish Film and Television Award 2022. 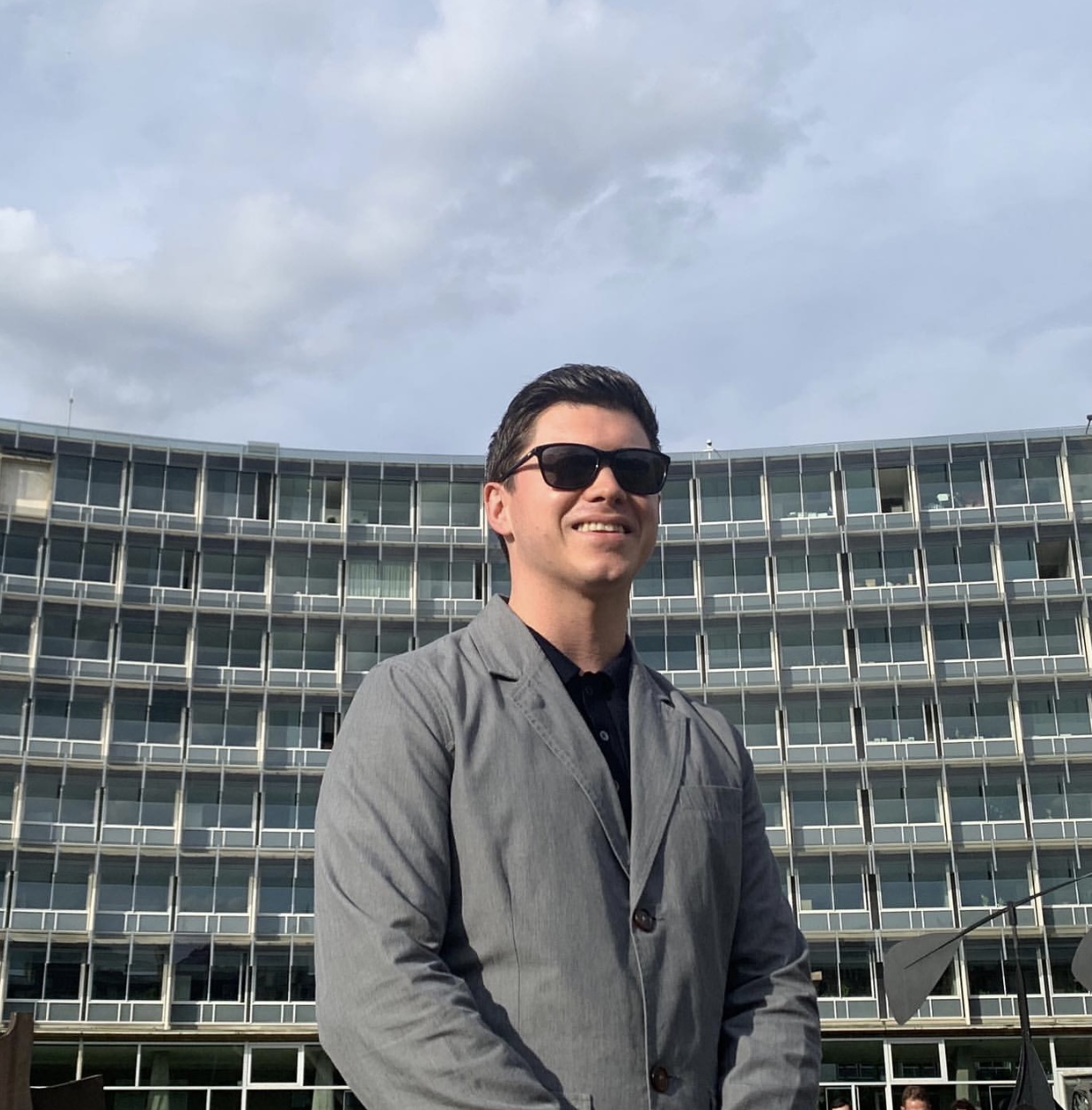